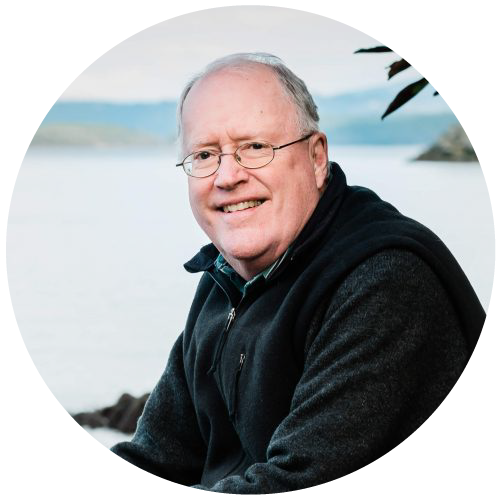 Dr. Drew Bodaly is a research scientist with over 40 years’ experience. He has authored or co-authored 90 primary publications in refereed scientific journals, 58 technical reports and more than 100 presentations at national and international scientific meetings. He formally joined Azimuth as an Associate in 2018, after years of working alongside Azimuth on various mercury-related projects.

After completing his PhD in Zoology in 1977, Drew became a scientist at the Freshwater Institute in Winnipeg. During his 29 years there, he studied:
• The impact of northern hydroelectric developments on fish populations
• Mercury in fish in natural lakes and hydroelectric reservoirs
• The impact of changes in mercury loading on mercury in food chains
• Fish and the zoogeography and evolution of northern fishes

He became Section Leader and Head Scientist for the Experimental Lakes Area group and led projects such as the Lake 226 drawdown study and the Upland Flooding Dynamics Experiment.

Drew served on many expert panels and review groups, and participated in numerous scientific groups examining mercury in the environment, including the Great Lakes Mercury Assessment Group (Ann Arbor, Michigan) and the Expert Working Group on Mercury in Freshwater Environments (Pensacola, Florida). He testified in Court as an expert witness for the Province of Alberta, the Government of the NWT, the NWT Water Board and in US Federal Court. Furthermore, his advice has been sought for the following major projects:
• Site C Project (British Columbia Utilities Commission)
• Lower Churchill hydroelectric development (Labrador)
• St. Louis River reservoirs (Minnesota)
• Upper Yuba River (California)
• Aishihik relicensing process (Yukon Territory)

In 2006, Drew became Project Leader for the Penobscot River Mercury Study based in Maine, USA. This large, multidisciplinary study examined the impact of mercury contamination from a chlor-alkali plant on the shores of the Penobscot River. He coordinated field work and liaised with the US District Court, overseer of the study. Drew ended this affiliation in 2014 by becoming editor for a virtual special edition of scientific papers on the Study in the journal Science of the Total Environment.