The lead-zinc mine is located approximately 150 km northwest of Resolute Bay NU in Canada’s high arctic. The mine operated from 1981 to 2002 and was the most northerly base metal mine in the world at the time. Reclamation and remediation of the mine was completed in 2011.

Azimuth led detailed investigations in the freshwater and marine environments that supported regulatory requirements for the closure of the mine including: 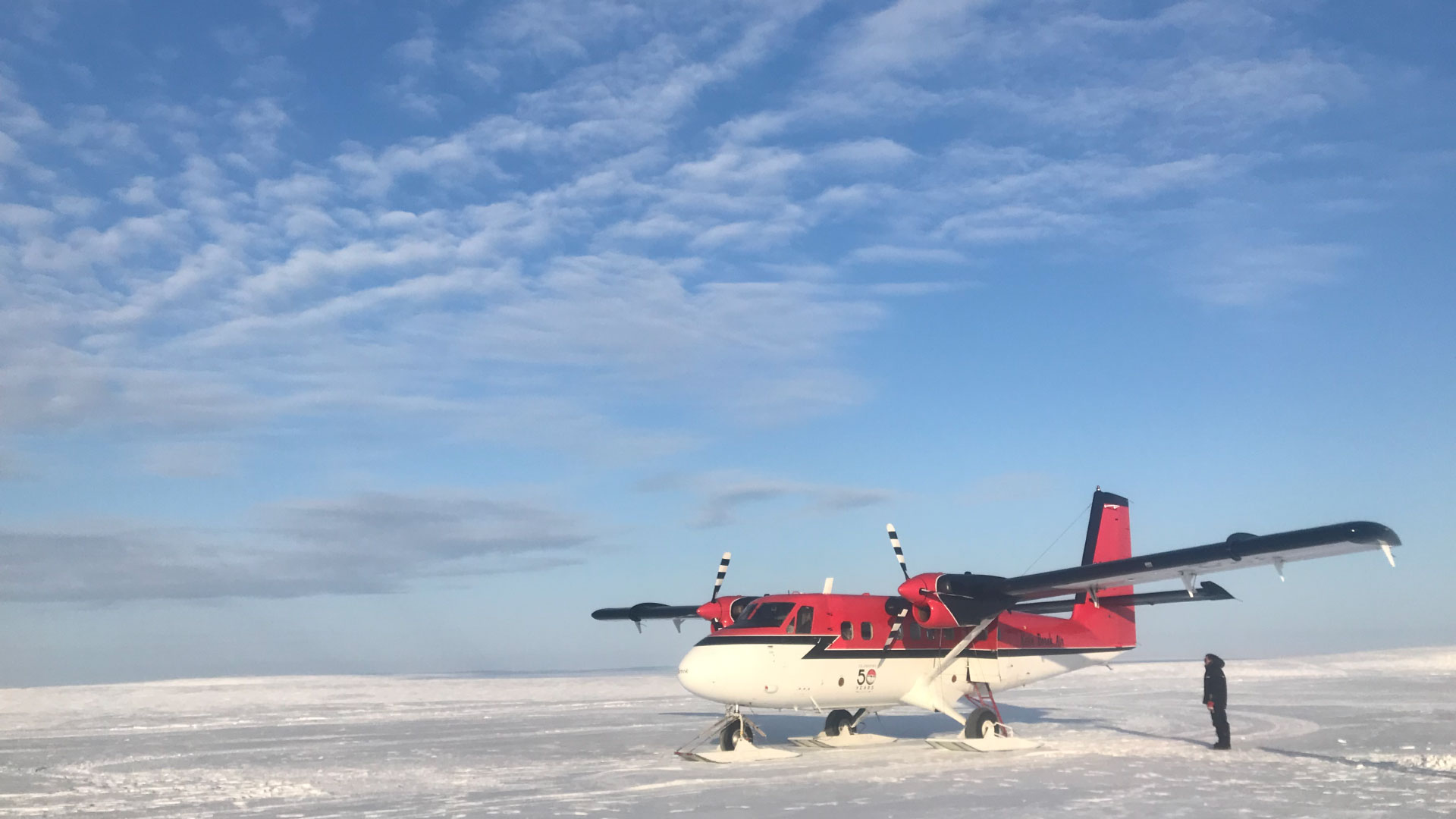 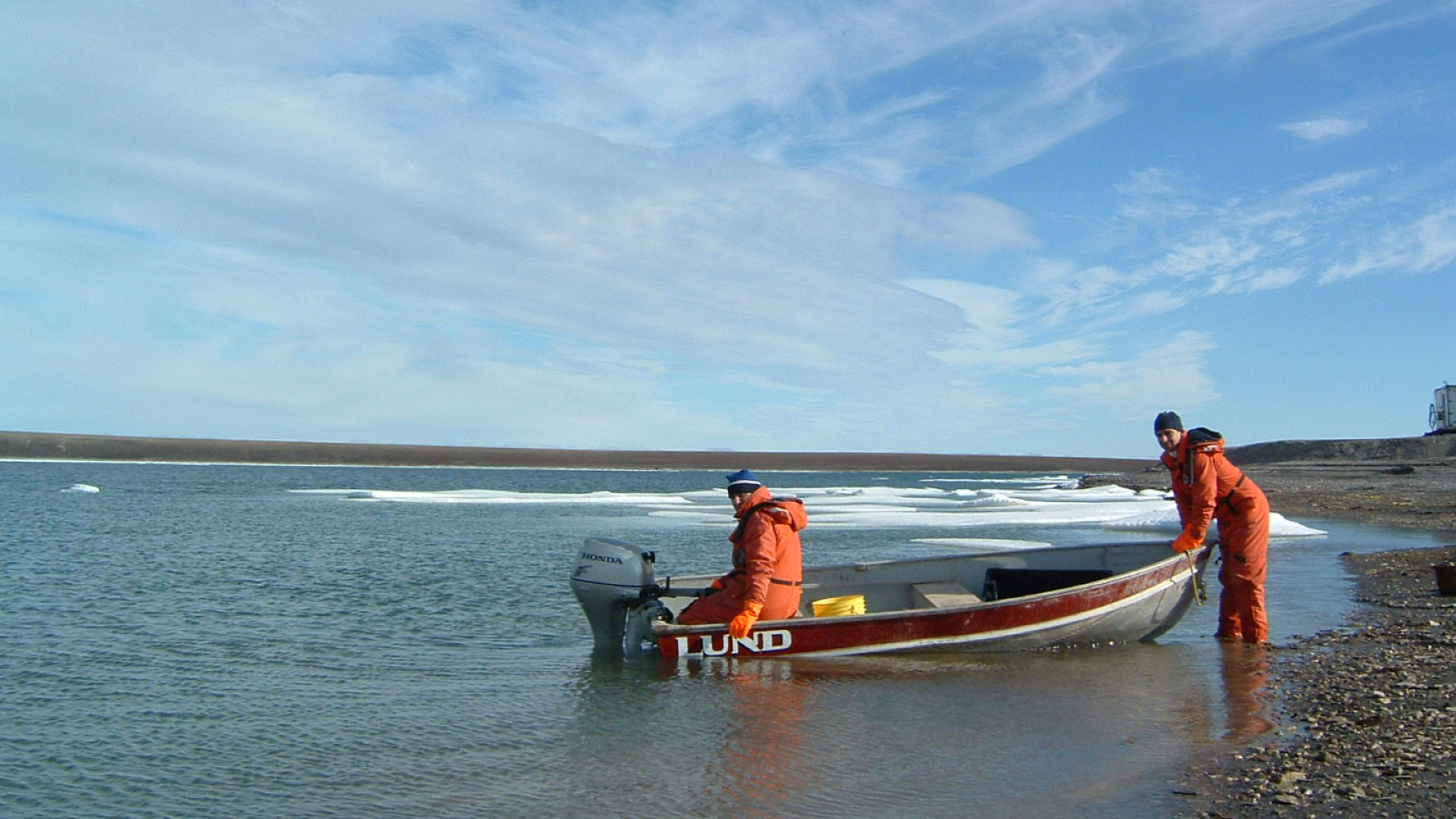 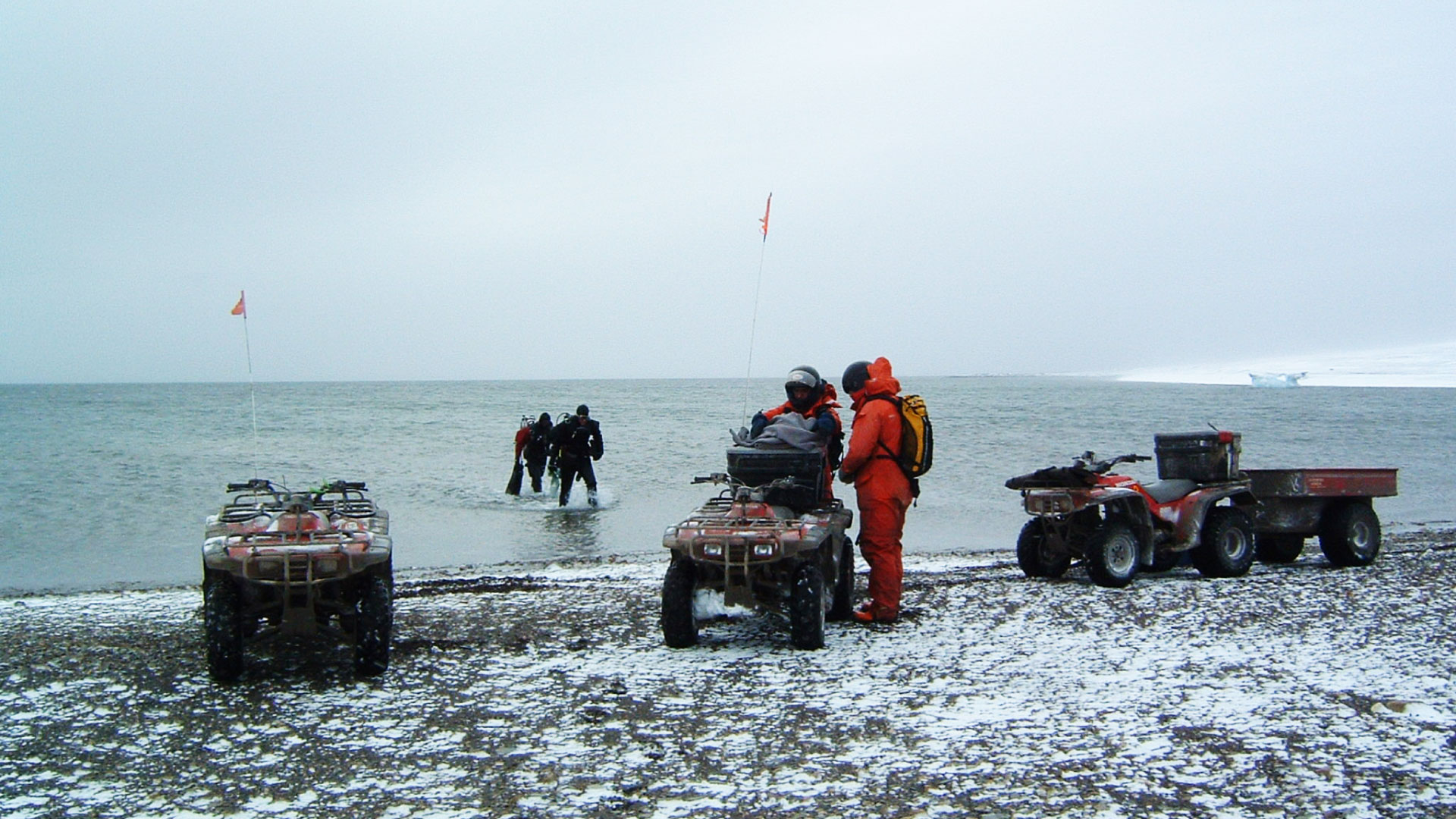 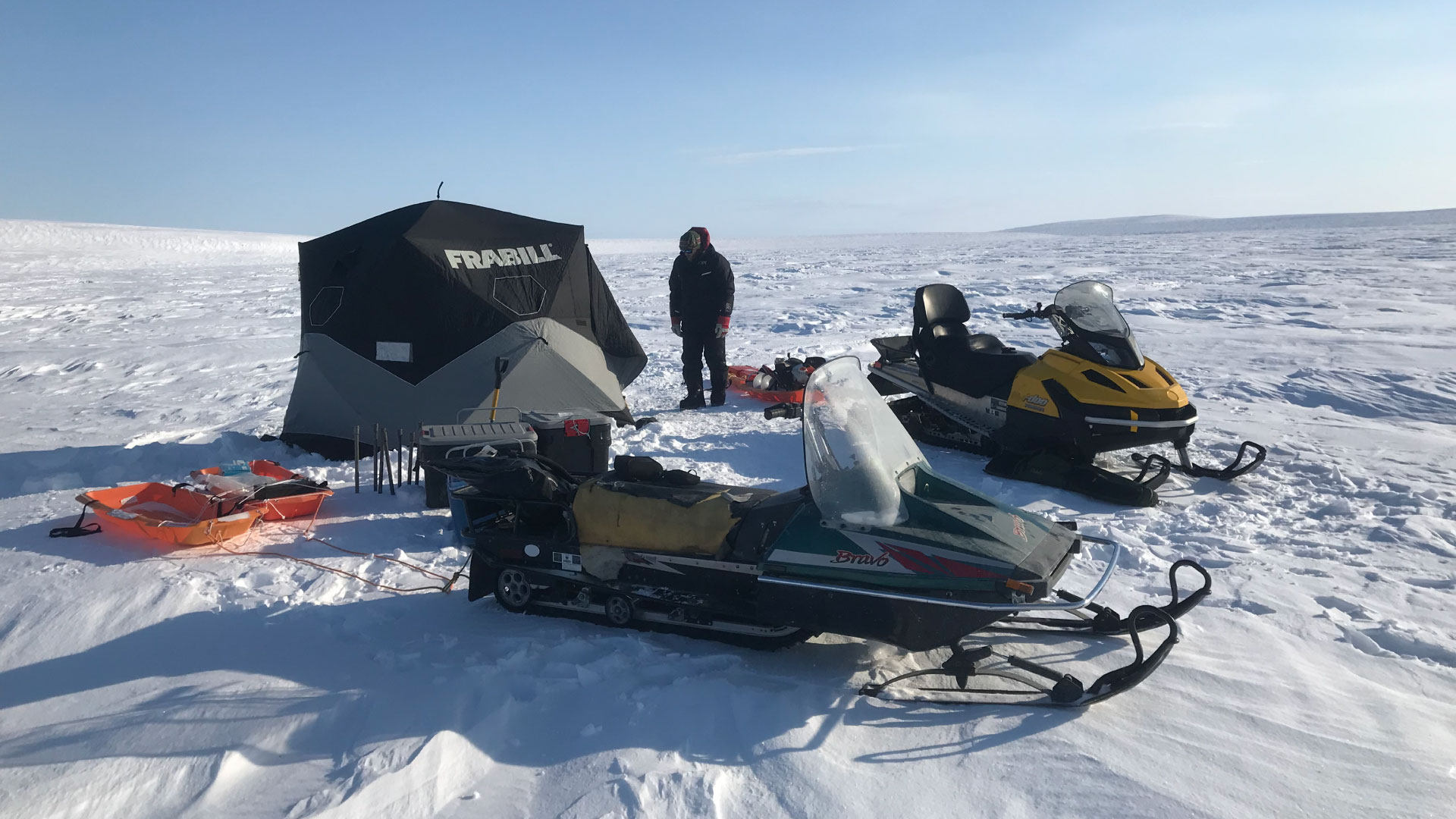 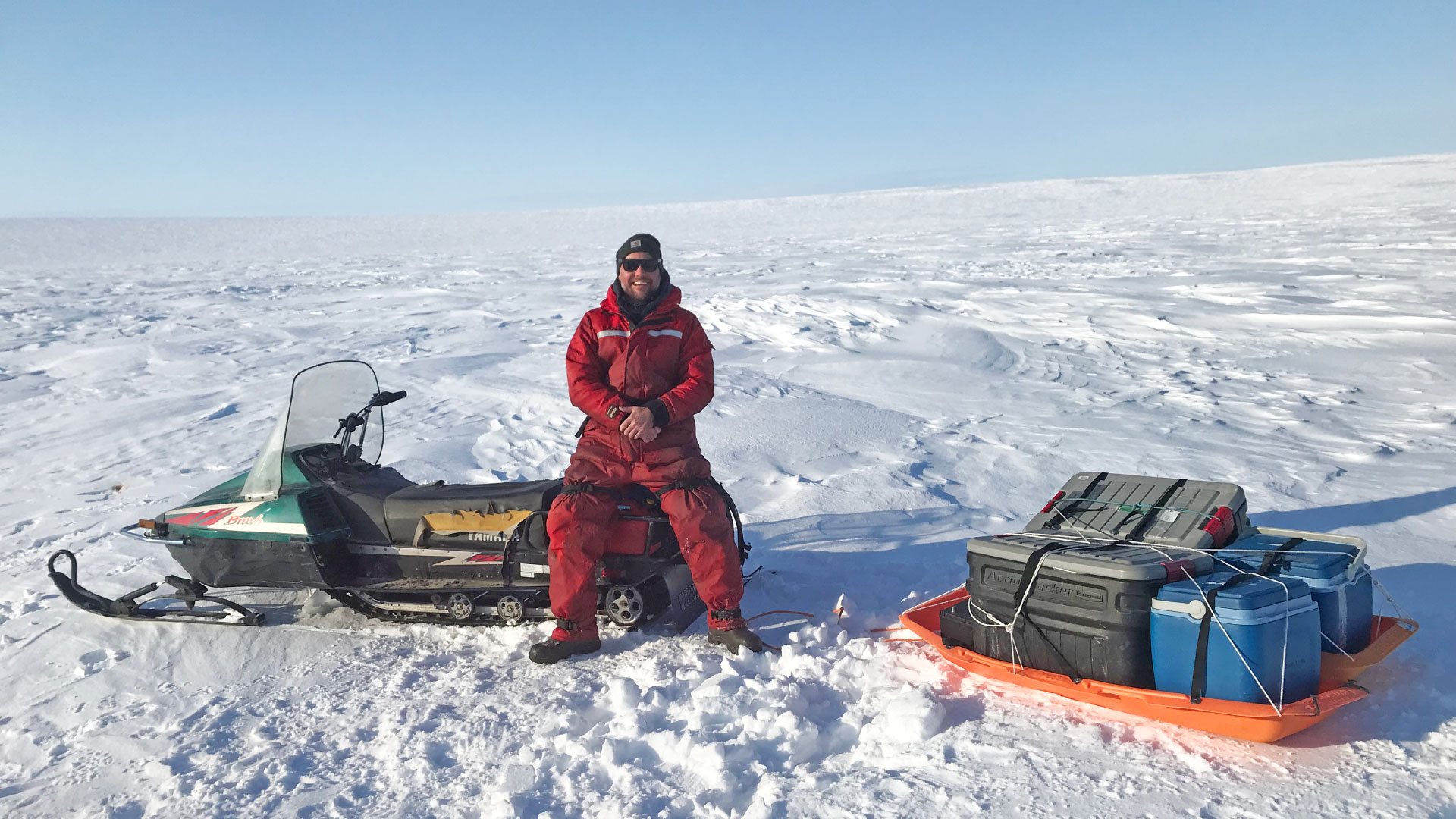 The site is located in the arctic tundra with underlying permafrost and surrounded by the Arctic Ocean. Sampling plans considered the severe climate, rugged terrain, sea ice-influenced marine study area, and associated health and safety aspects of the work – including polar bears frequenting the area. Ecological studies considered the complex nature of the high arctic lake and marine embayment that received mine discharges. 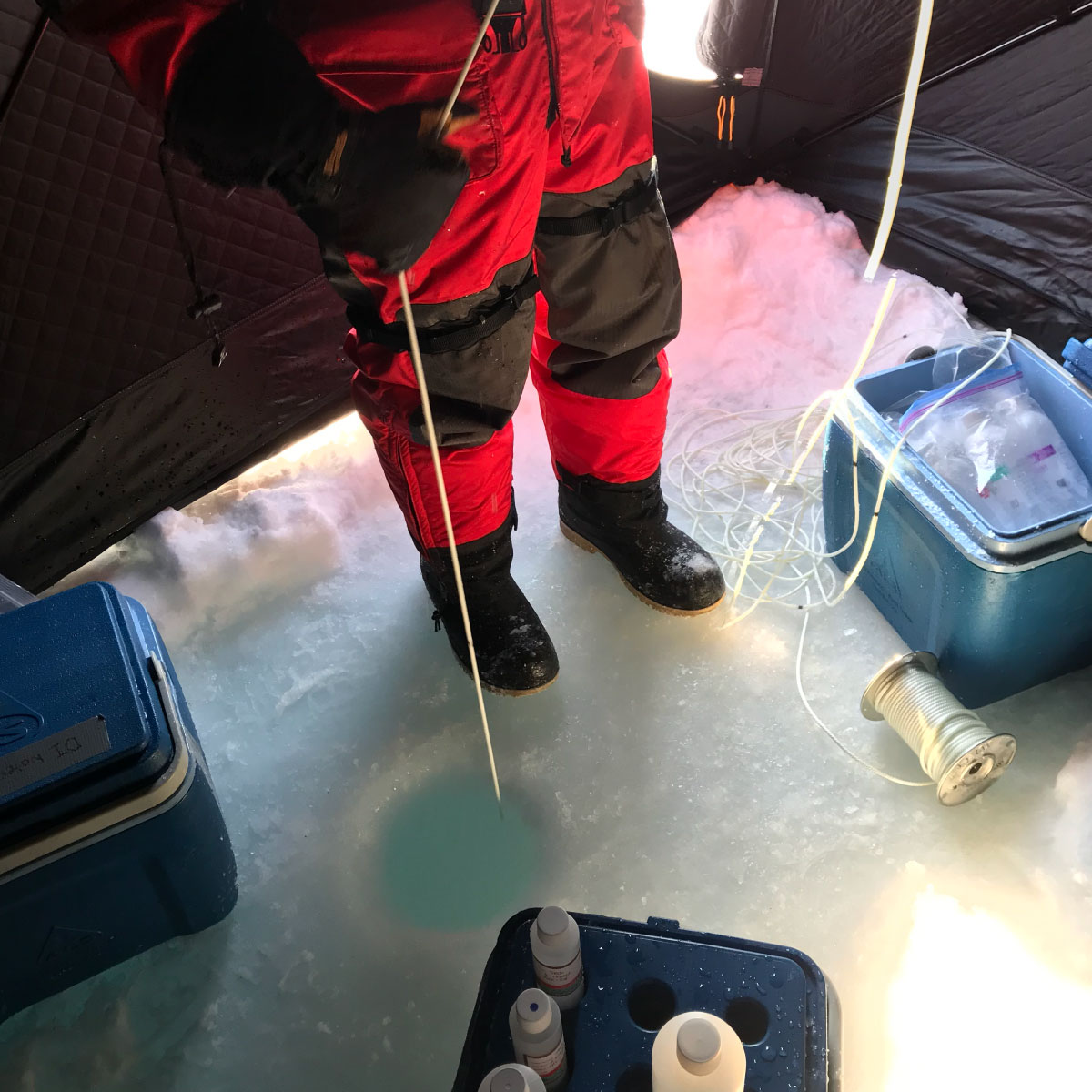 Azimuth implemented and managed MDMER and EEM-related investigations and addressed requirements of the Nunavut Water Board, to support mine closure. Azimuth also completed studies in challenging receiving environments to fulfill federal fisheries regulatory obligations. A detailed limnological survey and assessment was completed for a nearby lake, which was permitted as a tailings storage facility (Schedule 2, MDMER) because the bottom of the lake is naturally hypersaline and permanently chemically stratified. The long-term water quality monitoring program is conducted to verify conditions in the receiving environment are stable.